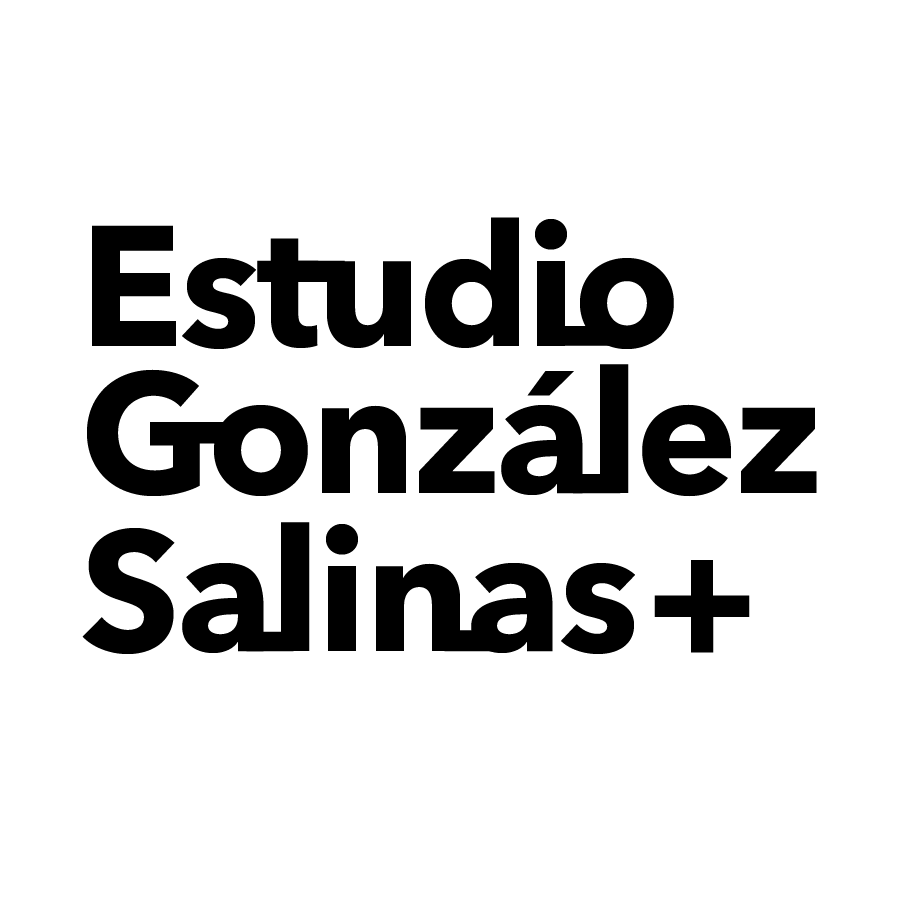 Should the just pay for the sinners? A brief review in response to the pandora documents

by admin in Laboral

Most of the journalists behind the Pandora Papers argue categorically and without any additional reflection that the use of offshore companies, investment vehicles, among other instruments, by some “privileged super-rich” implies that they have accumulated wealth from (FROM OF) illicit activities or for tax evasion in their corresponding jurisdictions.

This line of reasoning is intended to encompass a whole group of people without separating those individuals who have resorted to the use of these instruments or schemes for purposes other than hiding the origin of their wealth or evading taxes. There are valid reasons to use these vehicles such as establishing a holding company of an economic group that operates in different jurisdictions, to establish inheritance rules that allow a more efficient use of family assets, to avoid the risk of possible expropriations in the jurisdictions where the owner or owners reside, among others.

Several States have been negotiating and subscribing multilateral agreements that allow the exchange of financial and even corporate information between the authorities of each participating State, in order to gather information on those citizens who are not complying with their legal systems. These information exchange mechanisms require high standards of technological security and information management, since the referred information should only be handled by a reduced group of people (including the corresponding authorities).

It is evident that the hypothesis of the journalists in charge of this research work has not only consisted in bringing to light, once again, the cases of politicians that have been subject to scrutiny in the last few years, but they are also extending assumptions regarding individuals who may be fully complying with their jurisdictions, both in terms of information disclosure and tax payment. All this is justified under the idea that these schemes allow the detour of public resources, in all cases, without exception, which are detrimental to each of the States where the individuals who use them come from.

It is striking to us that the disclosure of private information of various individuals is justified without any further emphasis being placed on the fact that these structures may be valid, or that a distinction has been made between those individuals who have a history clearly related to illicit activities and those who may be found to be following the law. In fact, with respect to the former, it would have been ideal if the tenor of the articles and news that have been published in various media had been better handled.

We hope that in the future this information will be handled in a more appropriate manner and that it will be indicated that not every person who goes to these vehicles is necessarily breaking the law.